I am a designer and illustrator graduated in 2017 by UFN, in Santa Maria-RS, Brazil.
I started in digital art in late 2014, creating the Art of Cleon in February 2015 to show my work.
In March of 2015, I was in Editora Unifra as an intern illustrator, integrating the group responsible for the production of the Franciscan Agenda of 2016, concluding the objectives proposed in September of the same year.
In August 2016, I was an intern of illustrator and graphic designer at the Assecom, the Communications Department of the Franciscan University - UFN, assisting in the creation of publicity pieces and others materials from the institution itself. I finished my activities with the proposal of the visual identity for the Franciscan University, the UFN, in July 2017.
I conclude my graduation in 2017, creating a collection of rings inspired by folkloric festivals of the southern region of Brazil, such as the Oktoberfest and the Grape Festival.
In 2018, I joined the Lemonade Digital Communication, of Santa Maria, as a remote freelance designer. 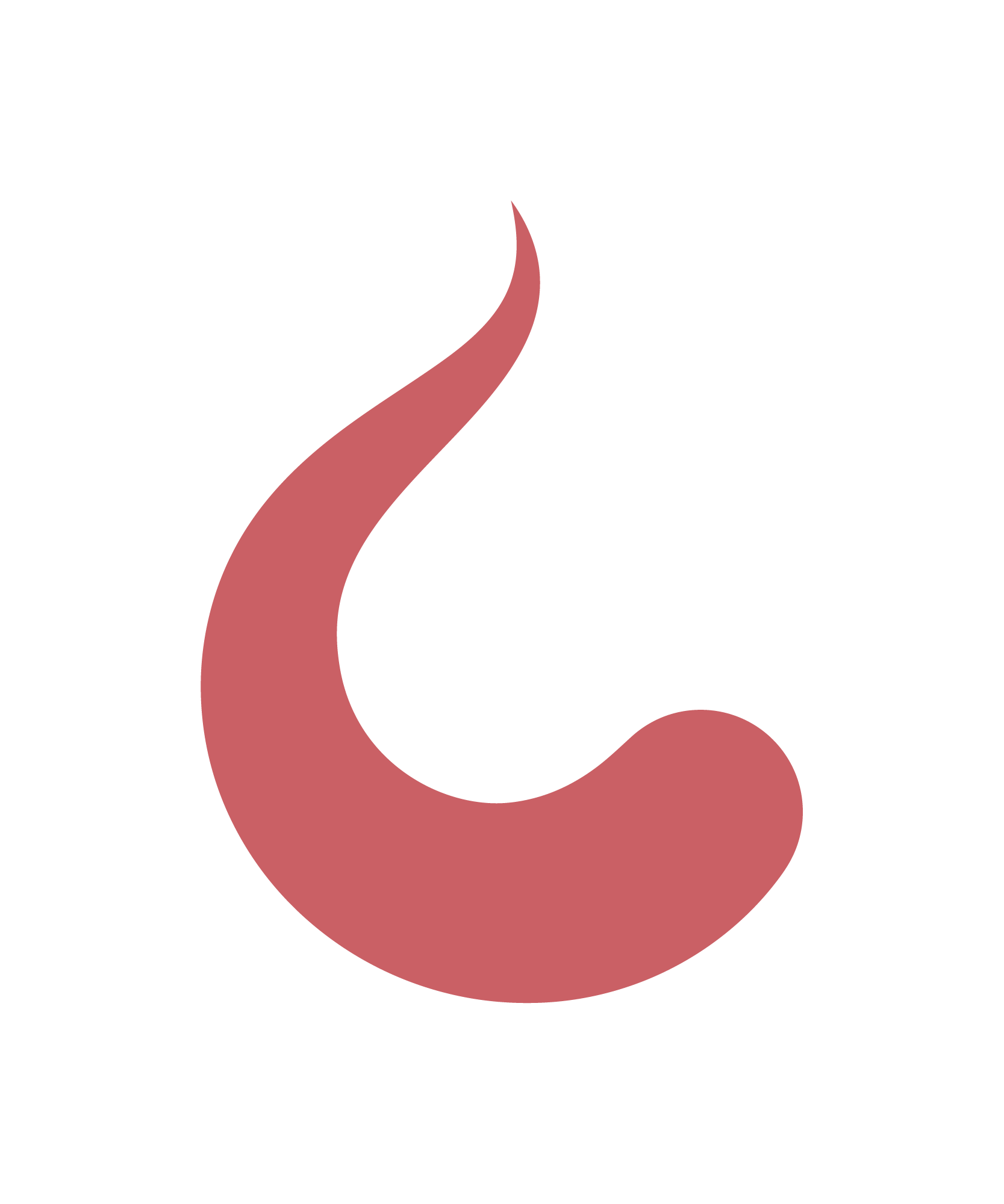 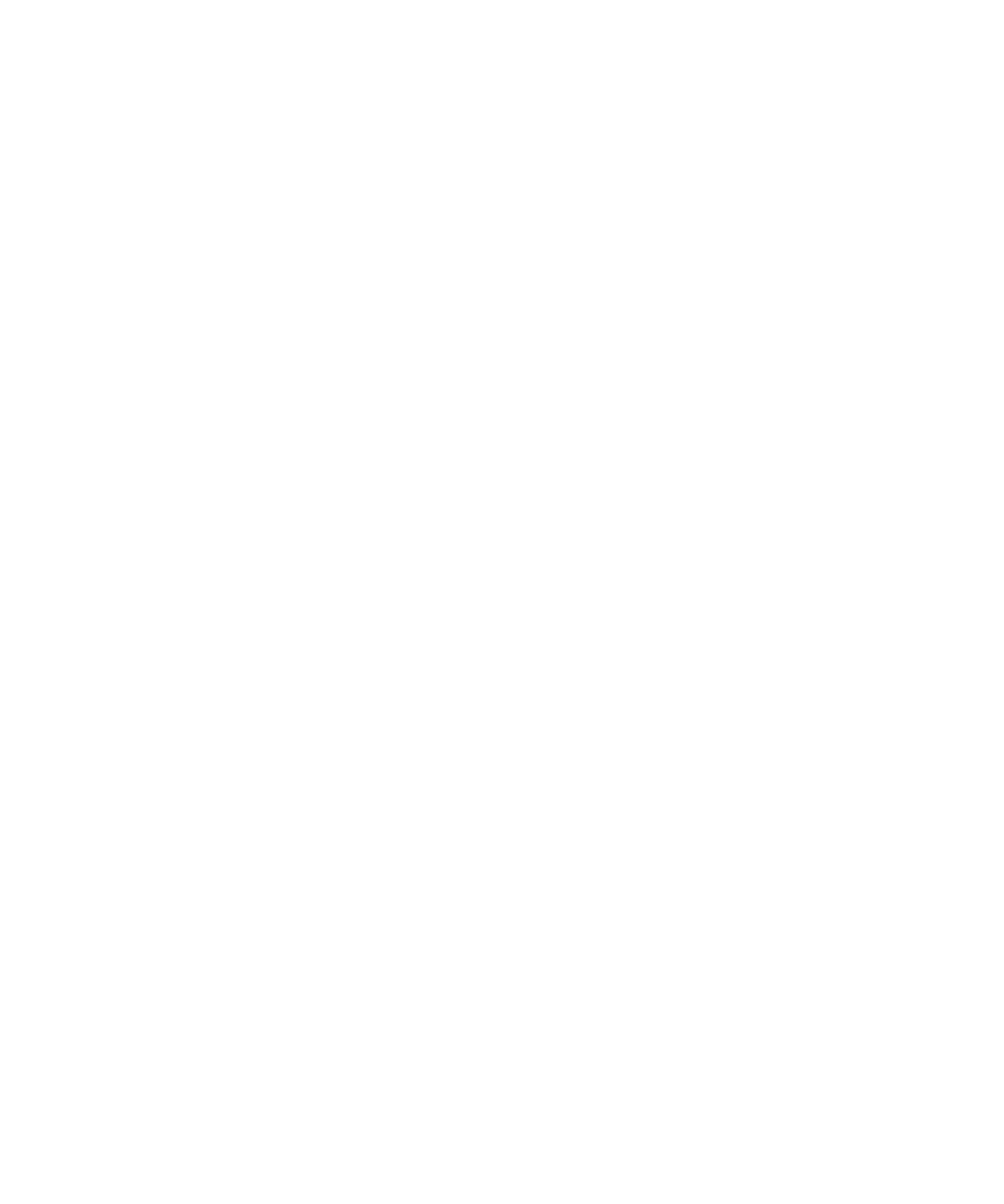